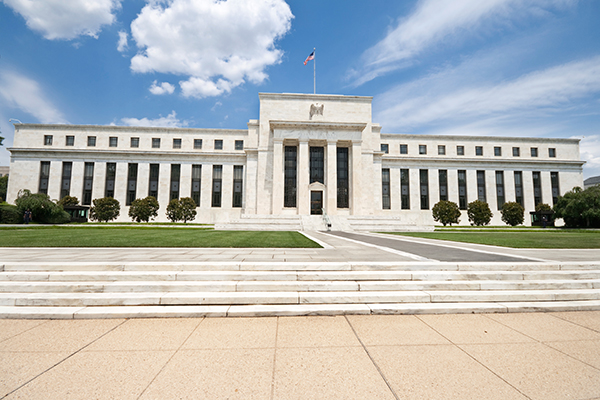 As U.S. central bankers prepare to raise borrowing costs next month, their discussion about how high to lift their target interest rate is intensifying.

Their forecasts call for strong labour markets and robust growth at a time when inflation is already slightly above their goal. At the same time, there are potential headwinds from trade disputes, waning fiscal stimulus and the lurking danger of financial instabilities that tend to build up over long periods of low policy rates during lengthy expansions.

“They are clearly having a debate about how much they hike,” said Seth Carpenter, chief U.S. economist for UBS Securities Inc. and a former senior adviser at the Fed Board.

“They did talk a lot about risks, and downside risks from trade in three or four areas.”

The signals came despite scrutiny from President Donald Trump, the man who appointed Powell and who told Reuters in a recent interview that he was “not thrilled” with the Fed’s tightening.