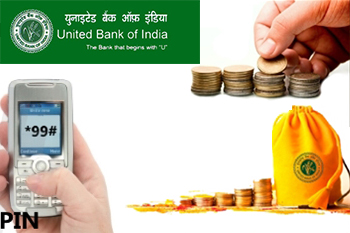 Shares of United Bank of India were trading 10% up on Thursday after media reports said that the bank is planning a capital infusion of Rs1,500cr in FY19.

According to the said plans, bank will first approach the centre for a capital infusion. After that, it will explore other options to raise the fund, including an employee stock option plan (ESOP), media reports said citing Pawan Kumar Bajaj, Managing Director and CEO.

Further, the bank will keep focus on real estate, agriculture and MSME segments in the next quarter. Its housing loan business witnessed a 32% growth, and car loans segment grew by 18%.