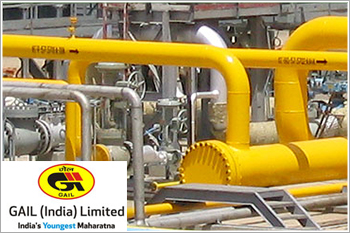 Moreover, GAIL has served about 100-150 customers since the last few years, but this is the first time that the company has gone online with the process.

It is believed that the company’s move will help improve transparency and allow observers to understand its infrastructure further.

The corporation’s move comes amid rumors of the government wanting to split GAIL into two companies, one for laying pipelines and the other for marketing and petrochemicals, to boost transparency, amid charges of overlapping functions. However, since then, the Centre seems to have had a change of heart.